“After today, we won’t need to worry about how to get fluids in you” we said to my little man as we tried nearly in vain to inject one 5ml syringe of water into his mouth at a time. “you need to drink lots for your surgery. We’re going to put a special tube in your tummy so we can put the water straight down there and then you won’t have to do this.” Truely it has been so very difficult to get my son to drink anything at all. He drinks around 500ml a day of a special kids formula, and that’s it. No water, no solids. That’s his entire nutrient and hydration input. For all guesses he should be malnourished by now, but somehow, by the grace of God, he’s still fighting on and still looking relatively healthy – if not a little thin.

PEG stands for percutaneous endoscopic gastrostomy, a procedure in which a flexible feeding tube is placed through the abdominal wall and into the stomach. PEG allows nutrition, fluids and/or medications to be put directly into the stomach, bypassing the mouth and esophagus.

We’ve been waiting for this surgery for over a year now, having been pushed back multiple times by waves of COVID infections shutting down elective surgeries in hospitals. Partly that’s because we’ve gone with the public health system because of our belief in such things, but honestly I don’t think we could have gained much in this instance by going private. As I write this, I’m sitting in the waiting room in The Children’s Hospital at Westmead, passing the time while his mother accompanies him for the last bit of prep before the surgery. It’s a quick procedure and older kids and adults go home the same day, but he’ll be here under observation for a few days while he heals up.

We’re very excited about this change because it means that we can always give him the nutrition that he needs, even when he’s unable to cope with eating it orally, but also it means independence from the very specific brand of formula that’s the only thing that he will drink and, coincidentally the only thing that will meed his needs. With the tube we have the option to blend real food super smooth and feed that to him instead. Some dieticians in this country are concerned that you can’t guarantee your own cooking will give him all the nutrients that he needs, but that isn’t really any different from feeding our other two kids. On a rare occasion they’ve been known to survive solely on chocolate cereal and chicken nuggets, but on the whole we manage to feed them a nutritious diet – so why not apply the same effort to blended food.

As I round out this blog post, his procedure has been completed successfully and now we’re just waiting on him waking up and beginning his recovery. 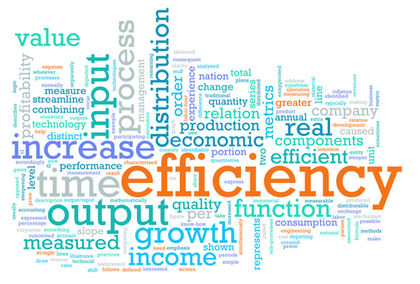 Lately I’ve been caught up in making my life more efficient. I’m seeing waste everywhere I look – in all the spheres of life – and I’m taking action to eliminate it. Here are a few of the big things that my family and I are doing to trim the fat of daily life – and you could too! END_OF_DOCUMENT_TOKEN_TO_BE_REPLACED

We’ve been on the road now for 3 weeks visiting the places and the people who mean something to Ruth. We’re in between our home in Carlisle that we’ve given up and our future home in Australia. We’re living out of suitcases in other people’s homes. We count ourselves blessed to have so many people we call friends and we’ve been enjoying their hospitality this lady coupe of weeks. I don’t think I’ve had this many meals out in two weeks in my whole life! Gosh I love pizza. END_OF_DOCUMENT_TOKEN_TO_BE_REPLACED 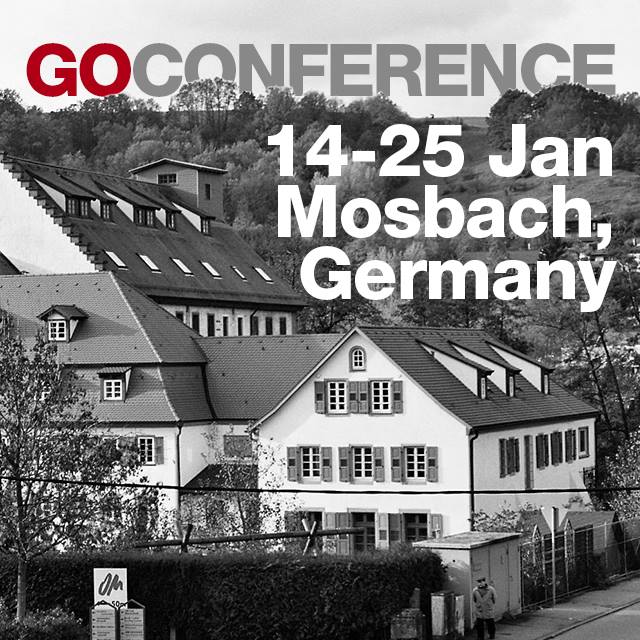 Our last event with OMNIvision was possibly the best event we’ve ever been to. The GO Conference – held in Germany in January -was a meeting place and a training ground for over 100 new workers who have been called by God to go into all the world and make disciples. Many of these new workers were young people just out of high school or university – giving up all that life could be at home to go and serve God for a year or two – and possibly to stay for life. Some were older people who had responded to the call to commit to a country for a longer term – to live amongst a foreign people and to shine a light. All met together to come to know each other, to know that they are part of a larger body – the body of Christ. They were trained in the core values of Operation Mobilisation and encouraged in their faith. In some ways, it’s about connecting new workers with the organisation – but it’s more about them being filled up with God before they go out. END_OF_DOCUMENT_TOKEN_TO_BE_REPLACED 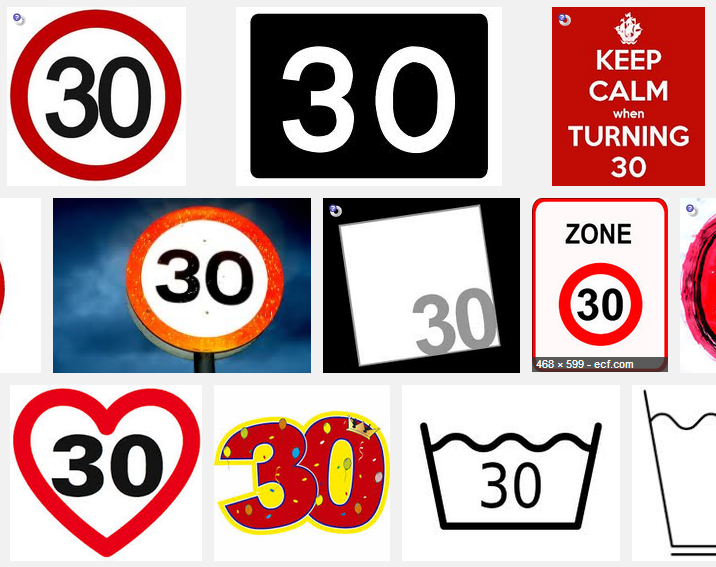 The last few weeks leading up to my birthday have been difficult at times because I feel sad that I am so far from my family and from the friends that I’ve known for the longest – that whilst I know that I’ll have a good celebration here, I’ll be missing people who would need to sell all their earthly things twice over to attend. But is there something more than that? Do I fear the big 3-0? END_OF_DOCUMENT_TOKEN_TO_BE_REPLACED

It’s here! We’ve been working on this DVD since I started with OMNIvision last year, and I’m pleased to say that it is a truly wonderful collection of prayer videos. Five videos from five countries where God is at work and lives are being transformed. END_OF_DOCUMENT_TOKEN_TO_BE_REPLACED

For the fourth and final time I headed South to Manchester for the Northern Women’s Convention – it would seem that Carlisle beyond the North. Possibly the second last event that I’ll do with OMNIvision, this event stood out to me not as a challenge, but as a sign that I have learned enough to feel comfortable in the truck.

END_OF_DOCUMENT_TOKEN_TO_BE_REPLACED

For ten days Ruth and I travelled with the OMNIvision truck to Ireland for a Christian conference called Summer Fire. Guest speakers came from around the world to encourage the small, yet growing and passionate Irish church to live radical lives for Jesus and to reach out to their fellow countrymen with the good news of Jesus. END_OF_DOCUMENT_TOKEN_TO_BE_REPLACED

It’s been a whole year since the 9th of June 2012 in Berkhamsted, England where we exchanged rings and promised to love, cherish and obey. Life has changed dramatically for us. Not only did we get married – we also moved a long way from our friends and family, one of us moved to the other side of the world and we both took on new and very different lines of work and a lifestyle with a significantly different economy.

END_OF_DOCUMENT_TOKEN_TO_BE_REPLACED

This past week we’ve been blessed to have my parents come to stay with us. Mum and Dad have been to the UK before – the last time they came for our wedding. This time was special because we got to host them and show them our little house and where we work – and the surrounding area that we now call home. END_OF_DOCUMENT_TOKEN_TO_BE_REPLACED